The RSPCA is investigating after a dog was found tied up outside a primary school in Nottinghamshire.


The male, grey and white husky cross dog was found tied to a telegraph pole outside the entrance to Eskdale Junior School in Ghost House Lane, Beeston, by parents on Monday (10 January).


Members of the public were concerned he had been abandoned so stayed with him and contacted the RSPCA.


Inspector Keith Ellis went to collect the dog and took him into the charity’s Radcliffe Animal Centre.


He said: “The dog was tied up to a wooden post with a piece of thin blue rope. He is microchipped with contact details registered but they appear to be out-of-date. We’ve made enquiries and hope to be able to reunite him with his owner who may be missing him.


“His microchip was registered in July 2019 and we believe he is around two to three-years-old. His name wasn’t recorded on his chip so the staff taking care of him have named him Storm.


“I’d be really keen to find out where he’s come from or who is responsible for abandoning him so if anyone recognises him, has any information about him, or saw anything suspicious in the area on Monday, please give our appeal line a call on 0300 123 8018.


“We understand that things may be difficult for some at the moment, particularly as the impact of the pandemic is being felt by many. But we would urge pet owners never to abandon their pet and to ask for help if they are struggling.”


Pet ownership soaring during lockdown and the RSPCA fears that more pets, like Storm, could end up being abandoned by owners who are struggling to cope. With the return to work, the end of furlough and the worrying rise in prices and energy bills, especially over the cold winter months, we fear the increased stress and pressures will see a rise in abandonment of animals. 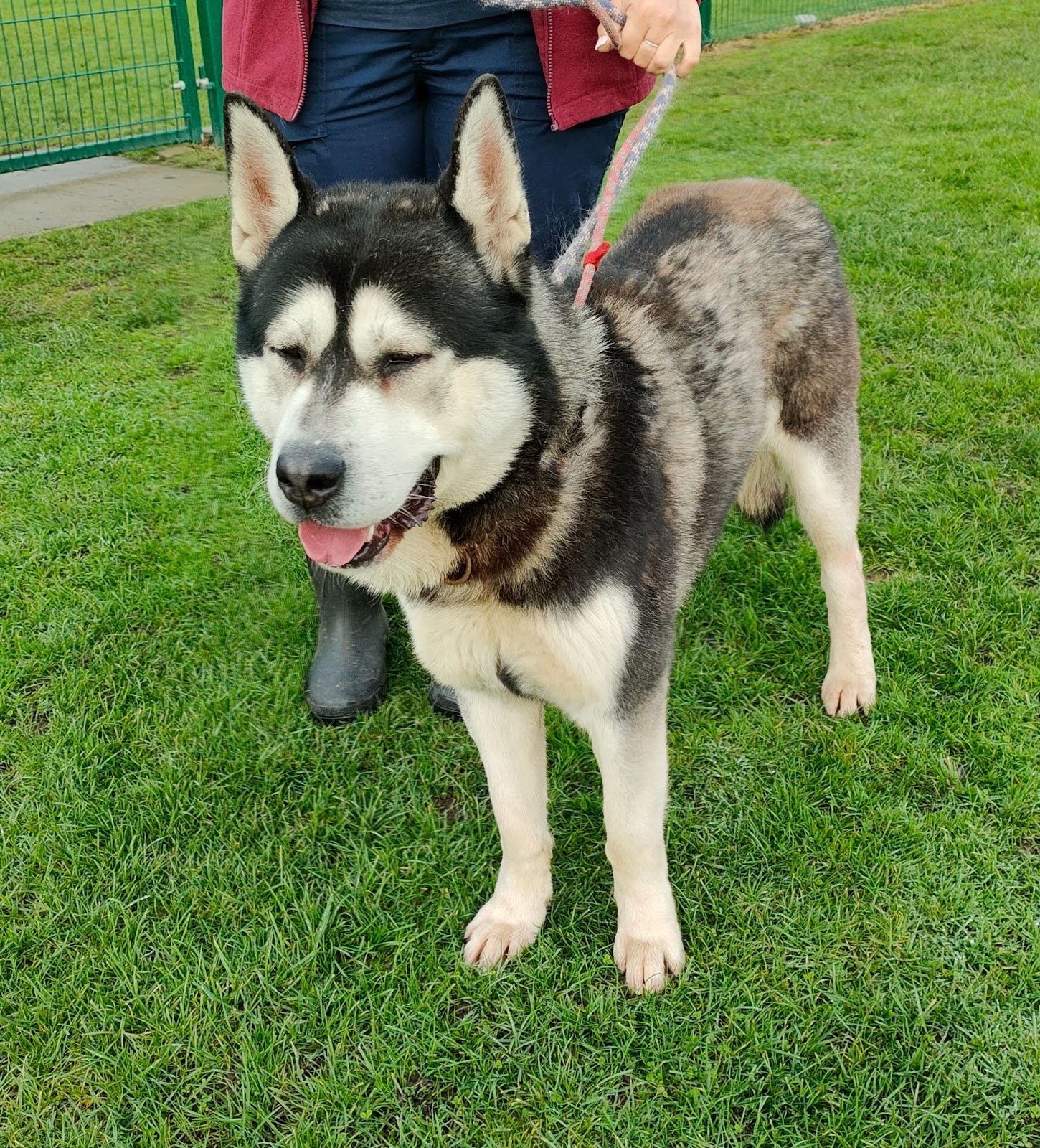 Animal abandonment levels have risen to almost pre-pandemic levels and we fear this year could be even busier. With 3,004 abandonment incidents in England and Wales last winter, we fear that rising abandonment rates will see more animals facing a bleak winter.


During recent months, abandonments have risen by around 20% this year compared to 2020 figures, and we’re worried that soaring pet ownership during the pandemic could mean a surge of abandoned pets as people return to normal working life.


To Join the Rescue and help our rescuers be there for the animals in need this winter, please visit www.rspca.org.uk/rescuexmas.