Home sought for Cheeky Charlie, 300+ days after he was rescued from a dilapidated Welsh barn with 44 other dogs

A special appeal has been launched to find a five star home for a rescued crossbreed who has spent nearly a year in kennels.

Charlie has received months of care and rehabilitation at RSPCA Cymru’s Newport Animal Centre after he was discovered living in a run down outbuilding in Ceredigion - along with 44 other dogs - in January.

The five-year-old was so nervous and withdrawn when he first arrived, that he didn’t move from the corner of his kennel for about six weeks.

He slowly began to show an interest in his carers and place his chin on their hand as he became more at ease, but it wasn’t until May that he was confident enough to take his first steps outside.

Charlie has continued to come on in leaps and bounds, thanks to the hard work and dedication of centre staff, who now want nothing more than a forever home for their longest-staying resident.

Behaviour and welfare adviser, Hayley Moorey, said: “Charlie had been living in inappropriate conditions in a dilapidated outhouse with 44 other dogs and had never experienced a normal life before he came to us. His cheeky little personality has now really come out and he’s shown everyone that time and patience really does pay off. 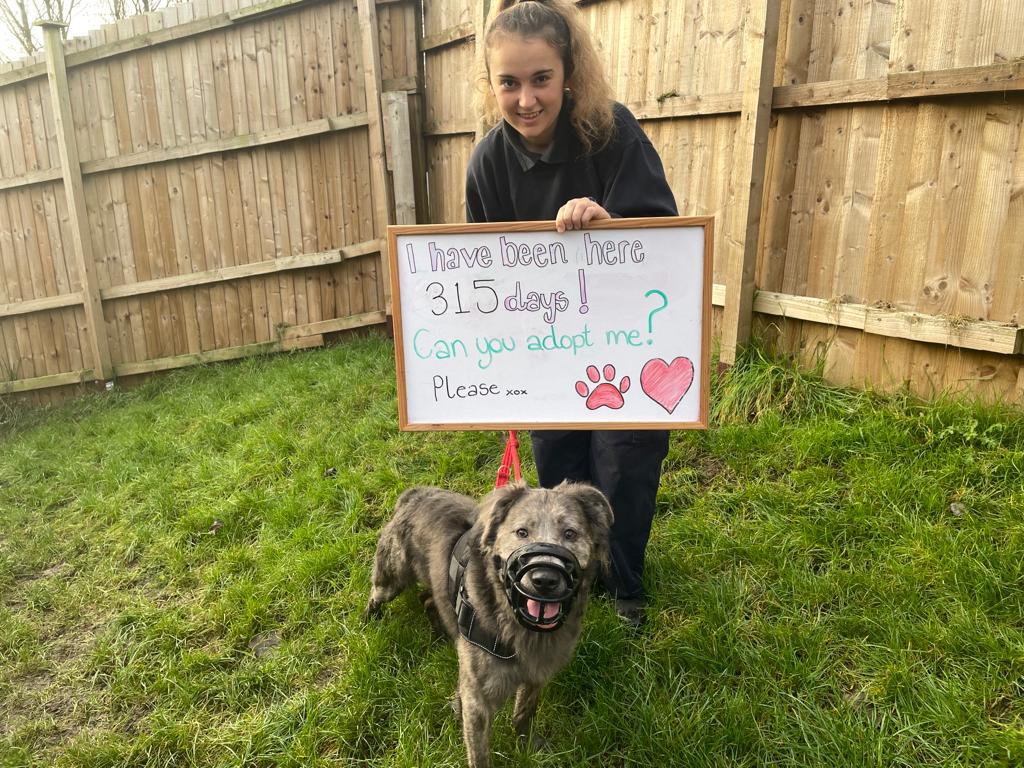 “He’s a different dog to the nervous and withdrawn animal that arrived here nearly a year ago, and he really deserves to find a lovely home after all he’s been through. He loves to run off the lead with all his doggy friends here at the centre and is continuing to meet and develop relationships with different members of staff. He loves getting cuddles from his main carers and he gives plenty of kisses too! It’s been quite a journey for him, but we are all over the moon at his progress and the opportunity he now has to lead the life that he always should have had.”

Charlie can still find new stimuli scary, so he will need a patient and quiet adult-only home where he can get used to different noises slowly. A big garden would also be beneficial so he can bond with his new family in a bigger space before gradually going out on walks with them. 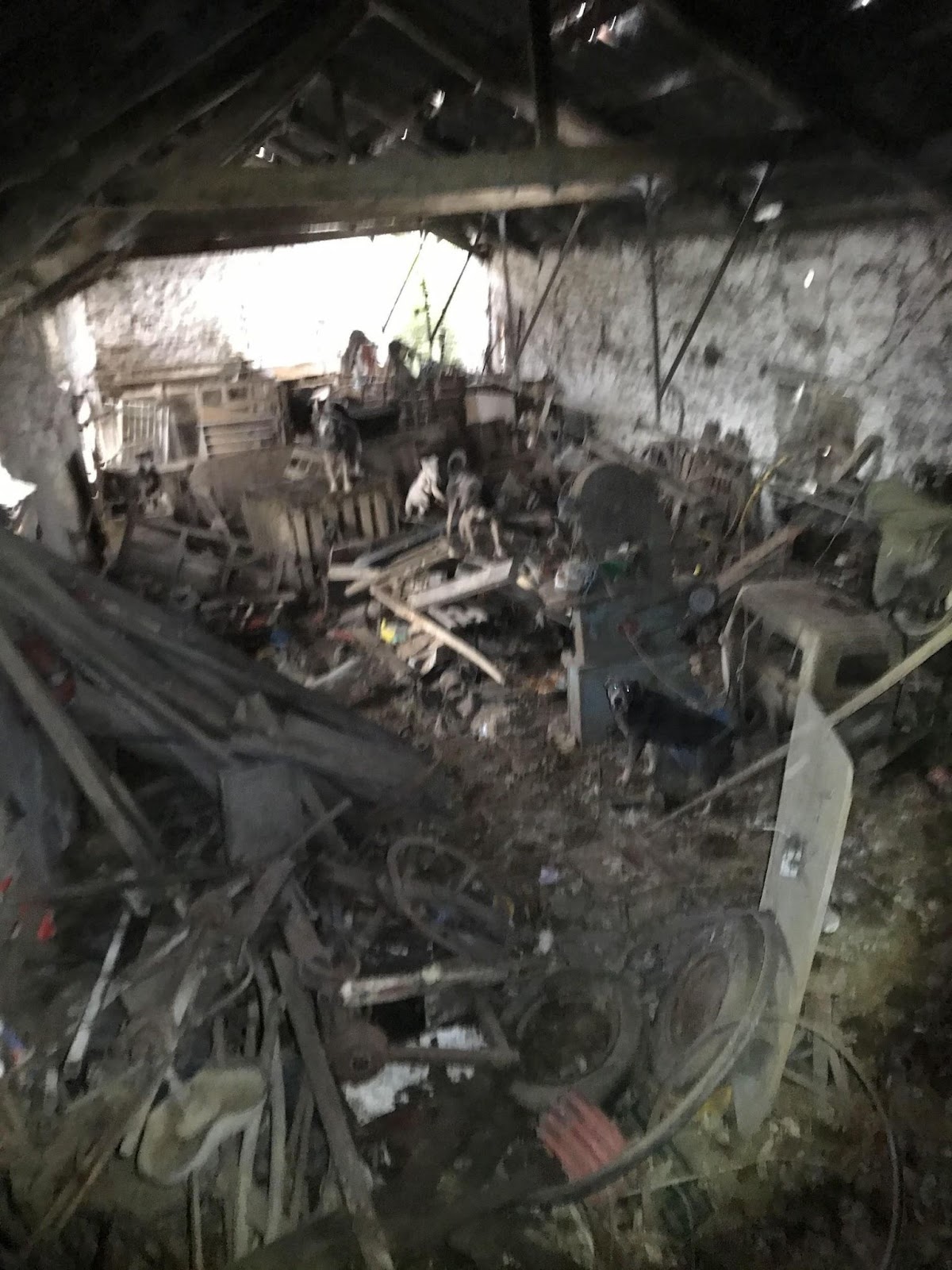 His sociable nature means he could live with another calm and confident male dog, or neutered female, who can help his progress in dealing with everyday life. His new family will also need to come to the centre multiple times to build up a bond with him, so they will ideally need to live nearby. More details about Charlie and how to apply to adopt him are available online.

RSPCA officers removed 45 dogs from the property in Ceredigion, after the owner agreed to work with the charity when the situation got out of control. The sheer number of dogs meant the owner was struggling to meet their basic needs, with a lack of shelter, parasite control and poor diet all areas of concern.