Indefinite ban for man who abandoned two chihuahuas outside a supermarket

A man from Lancashire has been banned indefinitely from keeping dogs following a prosecution brought by the RSPCA.

RSPCA Inspector Amy McIntosh collected the dogs from a member of the public who had rescued them after she found them tied up outside. She immediately noticed that Mylo, a male tan chihuahua type, had a skin condition. His skin was thickened, pink, flaky, scabby and bleeding on his legs, feet, stomach, chest and genital area. He also had obvious fur loss and pinkness around his eyes and nose. He was biting and scratching at his skin and it was obviously irritating him. 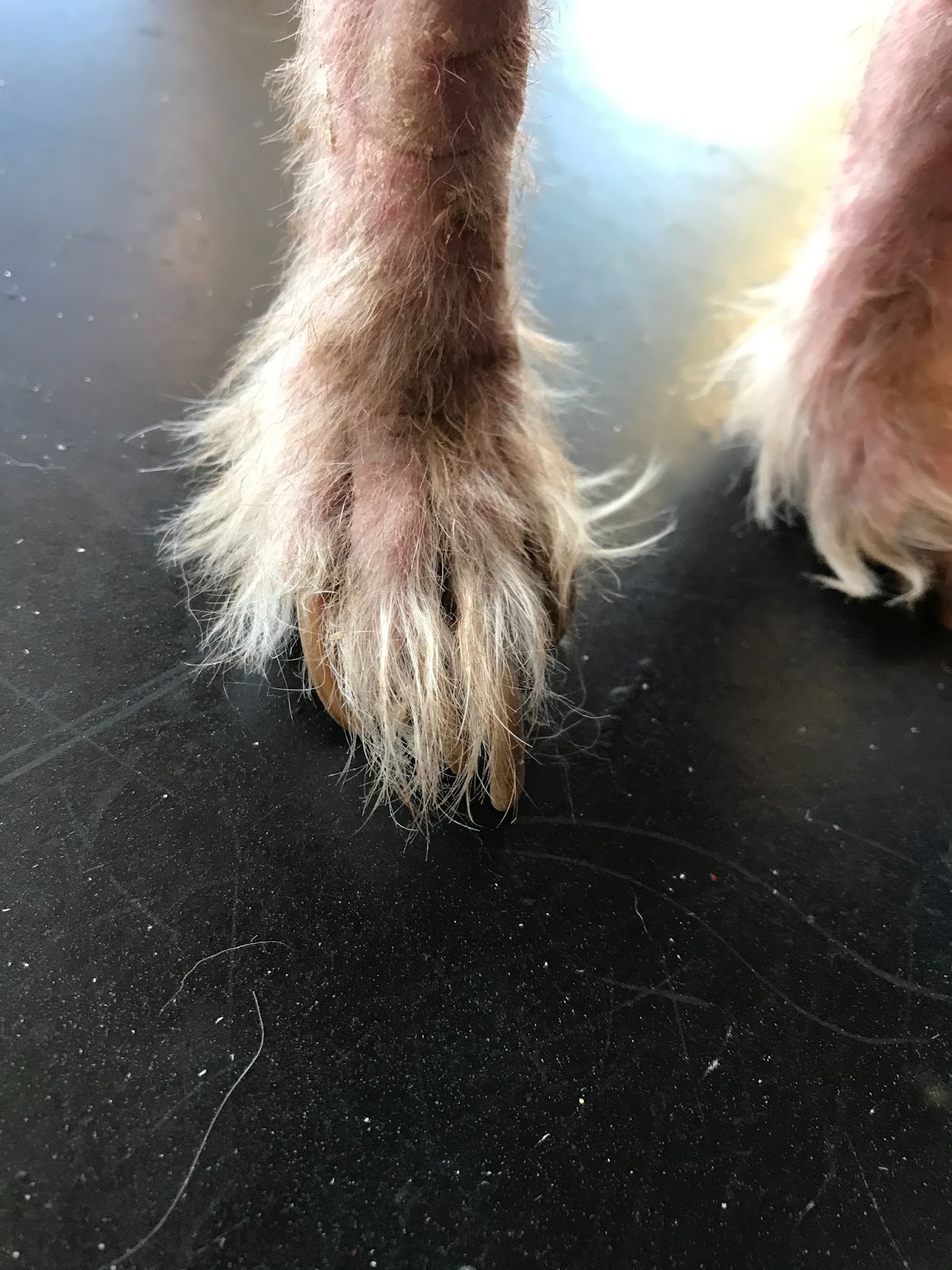 Inspector McIntosh took the dogs to a vet who examined them and prescribed Mylo with flea and skin treatments and a shampoo to help fight the infection in his skin. The vet concluded Mylo had been suffering from his skin disease for at least three to six months. Lilly needed an urgent dental procedure to remove loose teeth as she had dental disease.

Both dogs were microchipped which enabled the inspector to establish that Hopkinson was the owner of the pets.

When questioned the following day, Hopkinson told Inspector McIntosh he had returned to the supermarket to get the dogs that morning. This meant the dogs, had they not been removed, would have been tied up outside for nearly 24 hours.

Following a trial, Hopkinson was found guilty of causing unnecessary suffering to Mylo, failing to meet Lilly’s needs and failing to meet both dogs’ needs by leaving them unattended for an extended period without adequate care and supervision. 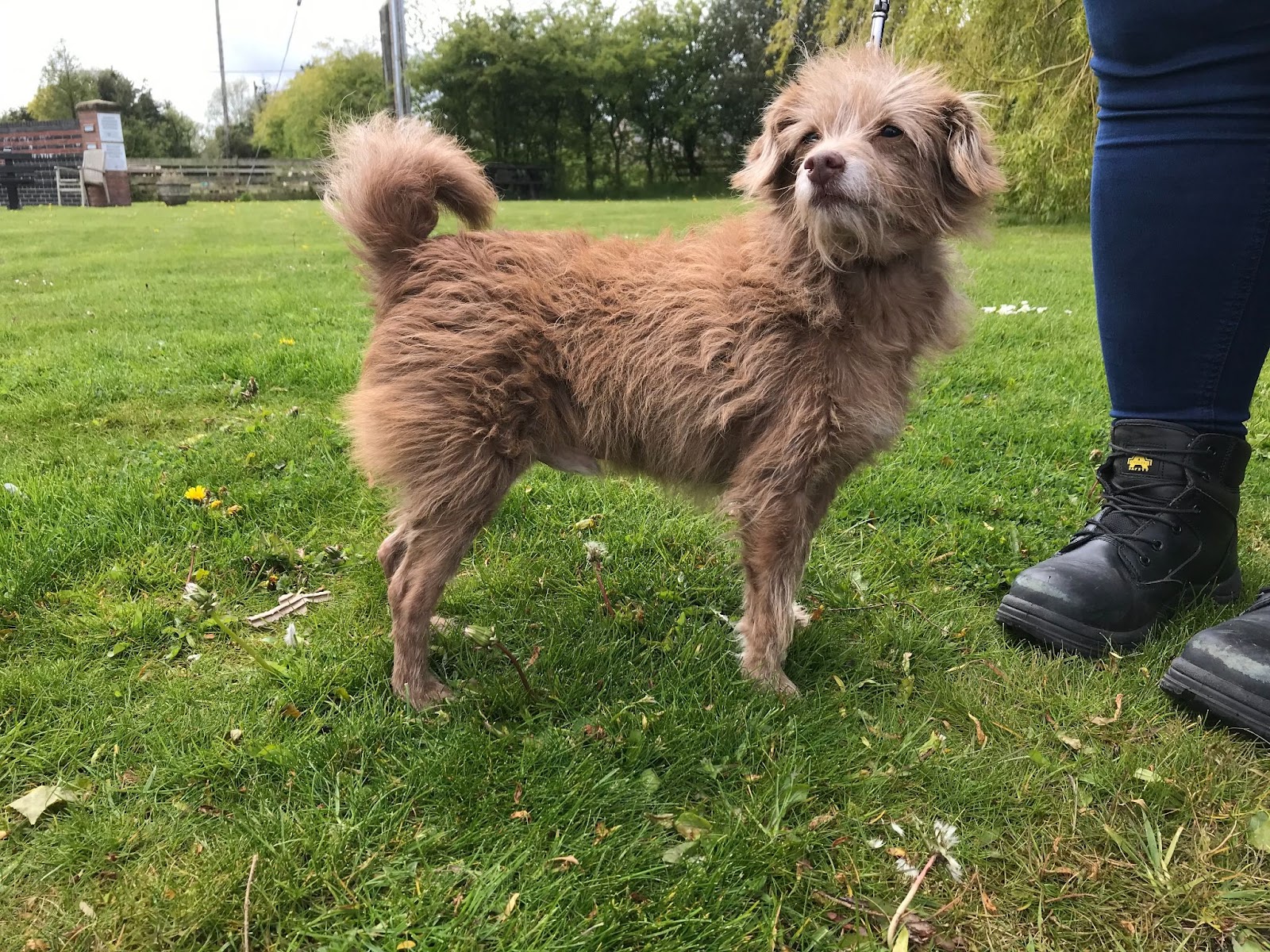 In addition to the indefinite ban which he cannot apply to terminate for five years, he was sentenced to a 16-week curfew. He was also ordered to pay £500 costs and a victim surcharge of £95.

The dogs who have made good recoveries whilst in RSPCA care will be made available for rehoming after the 21-day appeal period has passed.