A lonely dog who is approaching her second anniversary in kennels cuddles up to her favourite toys each night for comfort and company.


Two-year-old Bella has spent almost her entire life in kennels and staff feel she is struggling to find her forever home as she’s misunderstood by potential adopters.


Behaviour and welfare advisor Hannah Hawkins, at Ashley Heath Animal Centre in Dorset, has been working with the lurcher since she arrived in February 2020. She said: “Bella was originally rehomed to a family from another charity but they struggled to cope with her behaviour around other dogs and agreed to sign her over to the RSPCA for behavioural work.


“Bella is really worried by other dogs and lacks socialisation skills that she missed out on in her early, formative months. We believe that incorrect management has worsened this and she was incredibly frustrated when we first started working with her but, thankfully, after months and months of intensive work we’ve started to see her making improvements.


“She’s responded well to our training and has even made some doggy friends here at the centre. However, it’s people she really loves to be around and, although we try to spend as much time with her as possible, we simply can’t be with her all the time and she has sought solace in her cuddly toys, especially Winnie the Pooh who she cuddles up with every night.”


Bella is a friendly, affectionate dog who loves to spend time with people. She enjoys being groomed and loves nothing more than fuss and attention. She enjoys running off-lead, playing with her toys and splashing in the water.


She has responded well to training and enjoys the treats she’s given as rewards. She’ll need time to get to know new dog friends and can be reactive to unknown dogs so she’ll need an experienced and confident adopter who can continue her training and be mindful when walking her. 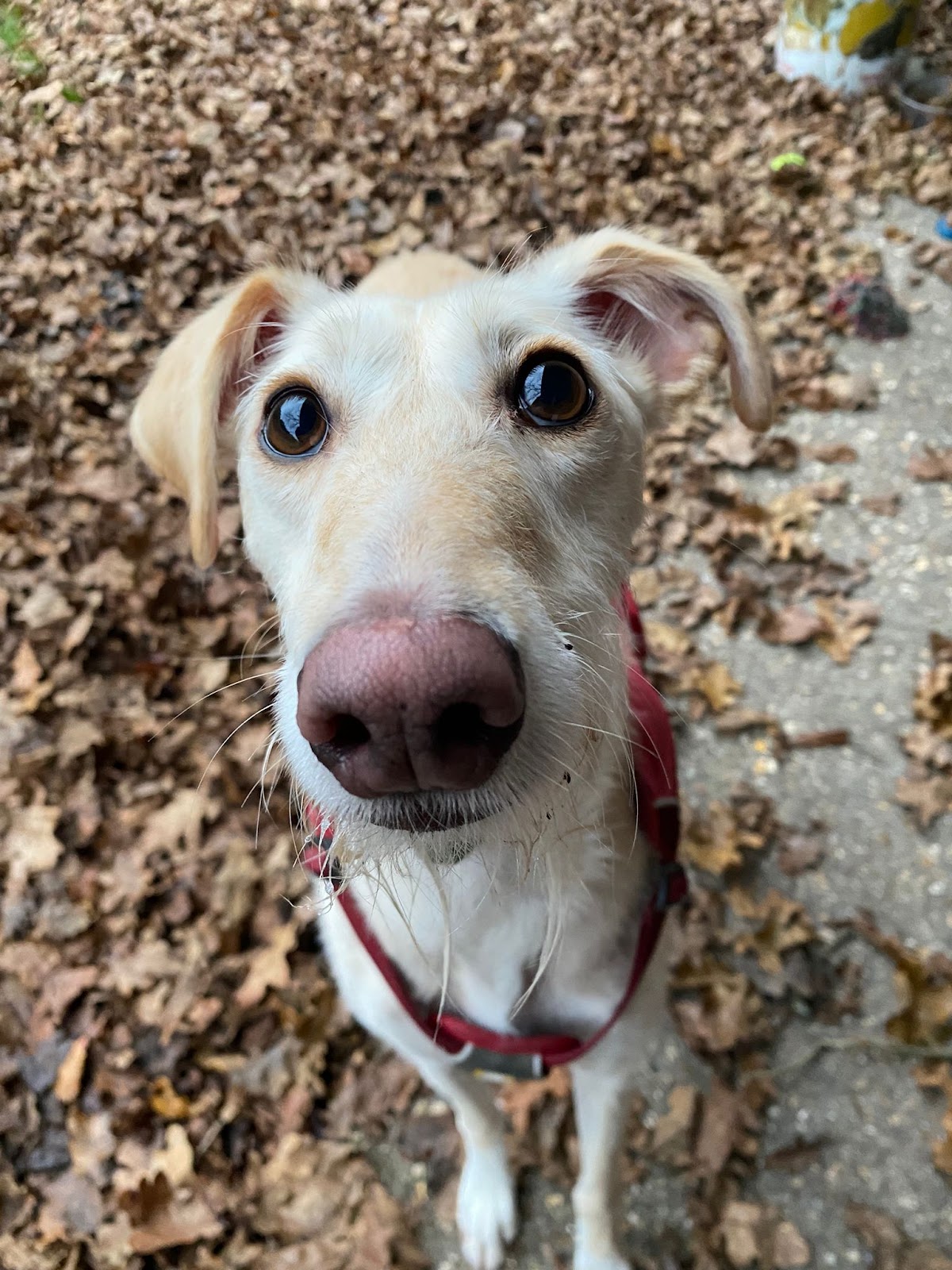 She’d like a large, enclosed garden as she really loves to run and play off-lead. We feel she’d be best-suited to an adult-only home in a quiet area where she can go for rural walks away from lots of other dogs.


She has struggled with separation anxiety in the past so will need owners who can initially spend lots of time with her and slowly teach her that it’s okay to be left alone.


Bella would prefer an adult-only home

She can’t live with other pets

She loves fuss and attention

She needs teaching that it’s okay to be alone

She travels well in the car


Find out more about Bella on her Find A Pet profile or contact the team at Ashley Heath on ashleyheath@rspca.org.uk.