Man in court for ‘prolonged and serious neglect’ of dogs

A man has been given a suspended prison sentence and disqualified from keeping animals for life after pleading guilty to a string of offences under the Animal Welfare Act.

Gordon Clarke (DoB: 24/08/59) of Black Dog Walk, Crawley, appeared at Crawley Magistrates’ Court on Wednesday 5 January for sentencing. He had previously pleaded guilty to seven offences under the Animal Welfare Act, related to 15 dogs, at an earlier court hearing.

He was given an 18-week prison sentence - suspended for 12 months - and disqualified from keeping all animals for life. He was also ordered to complete 10 rehabilitation activity requirement days and pay costs and a victim surcharge of £278.

RSPCA officers visited a property in Crawley on 6 April after concerns were raised about the welfare of a large number of animals living at the home. They spoke to Mr Clarke and gave him advice related to a spaniel with an extensively matted coat.

Mr Clarke refused to allow the officers access to the rest of the animals so they returned on 8 April with Sussex Police who had a warrant under the Animal Welfare Act. An independent vet checked all of the animals and 16 dogs and two cats were seized, under the Animal Welfare Act, and taken for veterinary treatment. These included chihuahuas, spaniels and rottweilers.

They were all signed over at a later date and taken into RSPCA care. They were all rehomed successfully by the charity except for one spaniel who, sadly, despite veterinary treatment and lots of time, had to be put to sleep.

The chihuahuas, rottweilers and some cats were being kept in the front room and upstairs, while the five spaniels were in a small, bare and dirty back room.

Inspector Tony Woodley, who led the investigation, said in his witness statement: “The interior of the house was dimly lit. The ‘living room’ area with a sofa and very large TV was accessible by the cats, rottweilers and chihuahuas. There were food and water bowls in this area.

“To the rear of this was an area of approximately 4m x 2.5m which contained the spaniels. This area had a strong smell and the walls and floor were stained with either faeces or dirt or a mixture of the two. There was a human bed in this area with a mattress. The mattress was stained brown and there were blankets on it which were also brown and covered in faeces or mud. The floor had concrete missing in places and two dogs were cowering in the area where a draw was missing from a wooden chest of drawers. There were no water or food bowls in this area. In this area I saw packs of dog food but this was not accessible to the dogs. 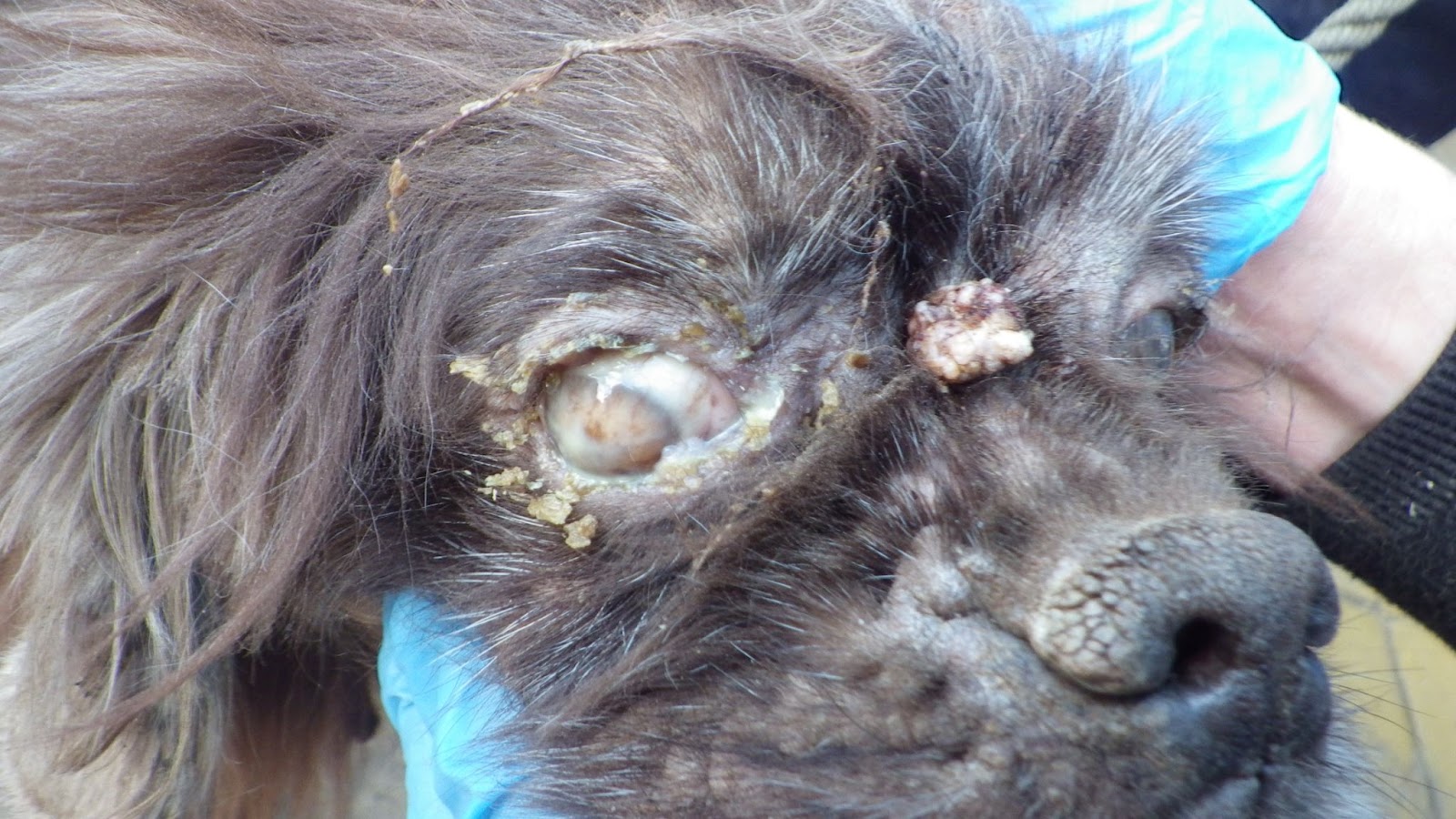 “I was alarmed by the condition of many of these animals and there seemed to be a general lack of care for these animals. The spaniels looked like they had been roughly de-matted with a sharp implement and some of these dogs had open wounds.”

The vet found many of the dogs were suffering from ear infections, skin disease, conjunctivitis, and dental disease. Two of the spaniels were considered, by the vet, to be in a ‘severe condition’ including a female brown spaniel, called Betty (TW17) who was rushed to vets for emergency treatment.

Inspector Woodley added: “[She] was in such a poor condition that two police officers agreed to take [her] in an emergency fashion direct to the vets for immediate emergency treatment.”

Mr Clarke’s solicitor told the court that he was not the owner of the animals and had been struggling with physical and mental health issues but the court determined that he had taken a ‘leading role’ in the offences which involved ‘prolonged and serious neglect’.