A matted and terrified little terrier who was so shutdown that he spent weeks hiding in his kennel staring at the wall has finally found a loving new home and now enjoys woodland walks with his doggy friend.


Ralph was one of 26 little dogs rescued by RSPCA inspectors in October 2020 when their owner realised they were struggling to cope with such a large number of dogs. The dogs had been kept in dark sheds and had had very little human contact.


Inspector Justin Stubbs, who led the operation, worked with the owner who agreed to sign over 26 dogs. He said: “These were well loved dogs but the number had just become too much for the owner. We worked closely with them and they agreed it would be better for the dogs to come into our care where new homes could be found for them.”


The dogs had matted fur, fleas and were not used to being handled, and staff at RSPCA Block Fen Animal Centre, in Cambridgeshire, set about cleaning them up, treating them for ailments, and slowly getting them used to the outside world. 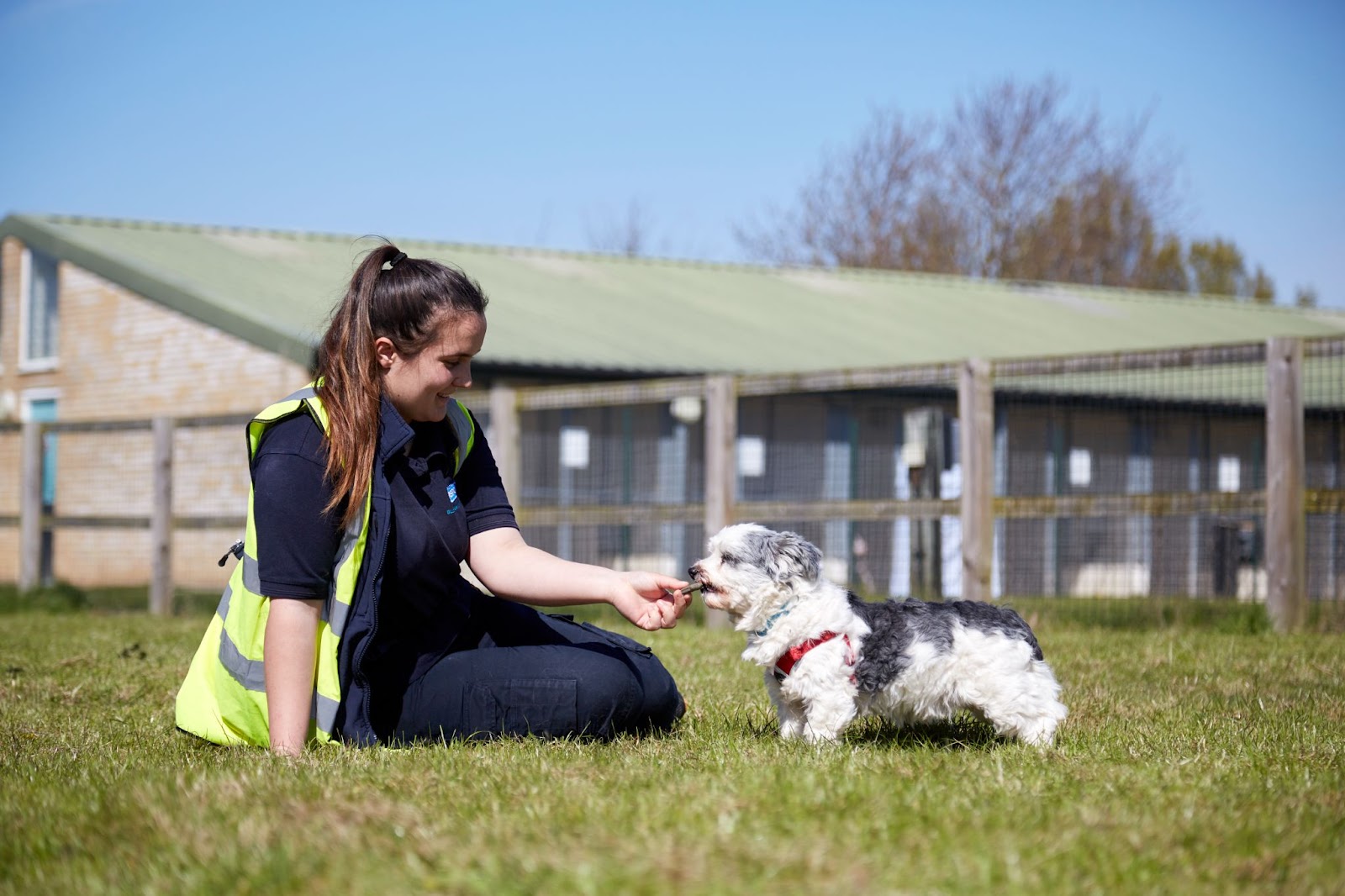 Kennel supervisor Tiffany Saunders said: “When Ralph arrived he was completely shutdown. He would squash himself at the back of his kennel and spent all of his time staring at the wall. He was very matted and covered in faeces and urine.


“The team spent weeks just quietly sitting in his kennel with him offering him treats. Eventually, he’d come up behind us and take the treats from our hand before running away to the safety of his corner and eating them. He wouldn’t eat his dinner until night when we’d all gone home; it was heartbreaking.”


Staff continued and kept his routine strict so he’d only spend time with a few people who he slowly built strong bonds with.


“When he first wagged his tail as we entered the kennel it was so incredible!” Tiffany added.


Dedicated staff spent months gaining the dogs’ confidence and socialising them. Most of them needed their coats shaving off due to matts and many were suffering from flea infestations and ear infections. 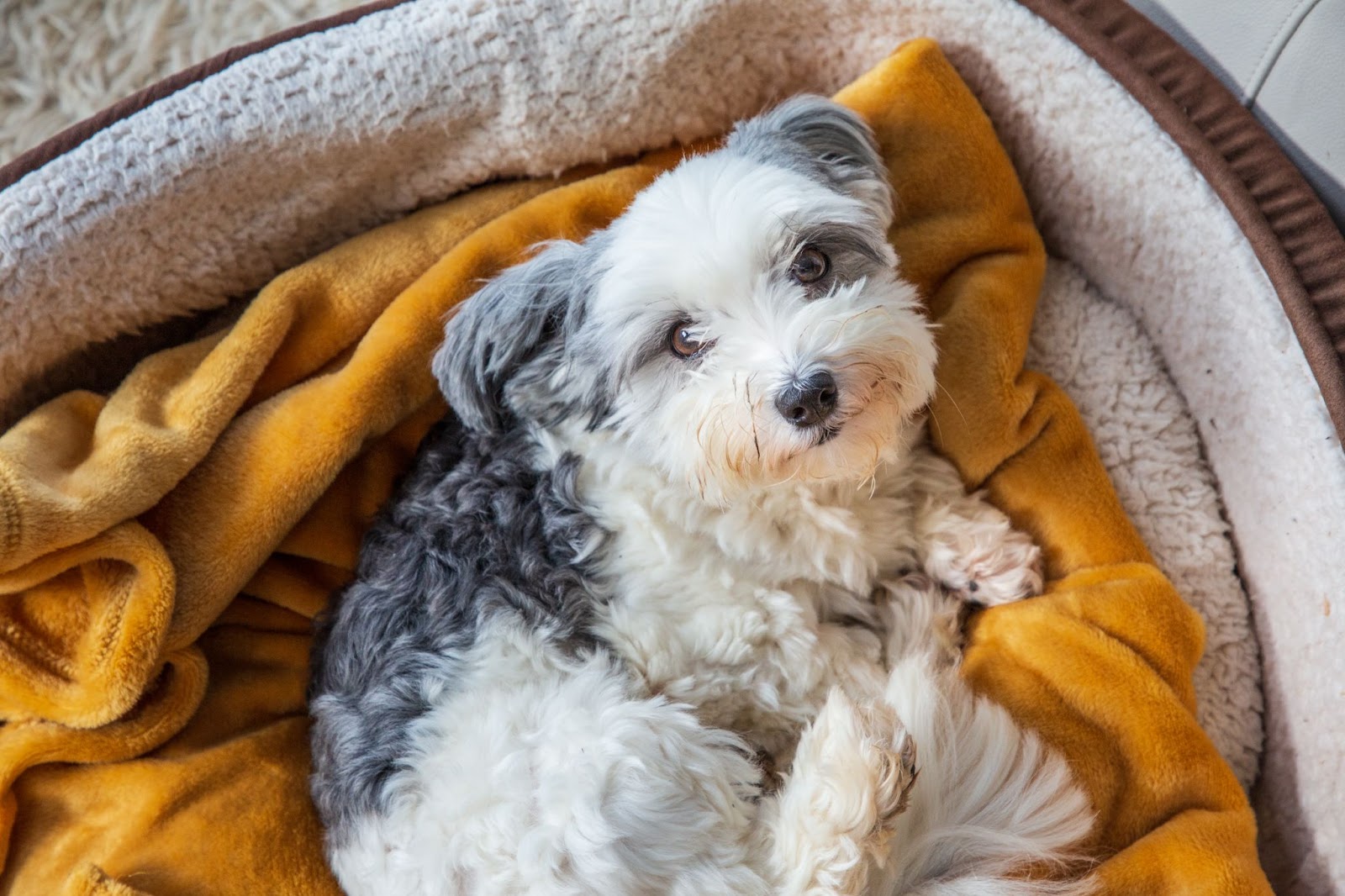 Tiffany added: “The dogs had experienced little of the outside world and were all terrified. They wouldn’t look at us and many would freeze if we entered their kennel. Amazingly, like Ralph, one-by-one they each started to come out of their shell and really have flourished since.”


The team slowly started to introduce Ralph to a harness and lead as he’d never even worn a collar before. Gradually they helped him learn how to meet new people and how to go out on walks, but the behaviour team knew they’d need to find very special owners who could continue his training in his new home.

Sarah and Trevor Rix, from Norfolk, adopted Ralph in June 2021, after he’d spent more than eight months working with the RSPCA’s dedicated behaviour and care teams.


Sarah said: “Ralph was a very timid, scared little boy when we rehomed him but with help of the RSPCA staff we became attuned to his needs and learned when to give him his space and when to encourage him to expand the boundaries of his comfort zone. With a calm and safe routine his behaviour gradually improved as his trust in us increased.


“Ralph loves our other dog, Rosie, and she has helped him with some initial issues with toilet training and car travel. Ralph and Rosie love to go for woodland walks and we recently took the brave step of letting Ralph off the lead to run and play when we’re in safe areas; he absolutely loves this.


“Ralph has made lots of new friends (some four-legged, some two-legged) and has gradually overcome any uncertainty. Our regular acquaintances say they can't believe how he has changed from a nervous seven-year-old puppy into such a happy, confident dog.


“Ralph is a lovely little chap who melts the hearts of everyone he meets and is a favourite with all our family especially the grandchildren. He is a very sensitive and gentle character who may never fully escape his history but, every day, he brings love into our home. We feel the day we met him was the start of a wonderful relationship for all of us.” 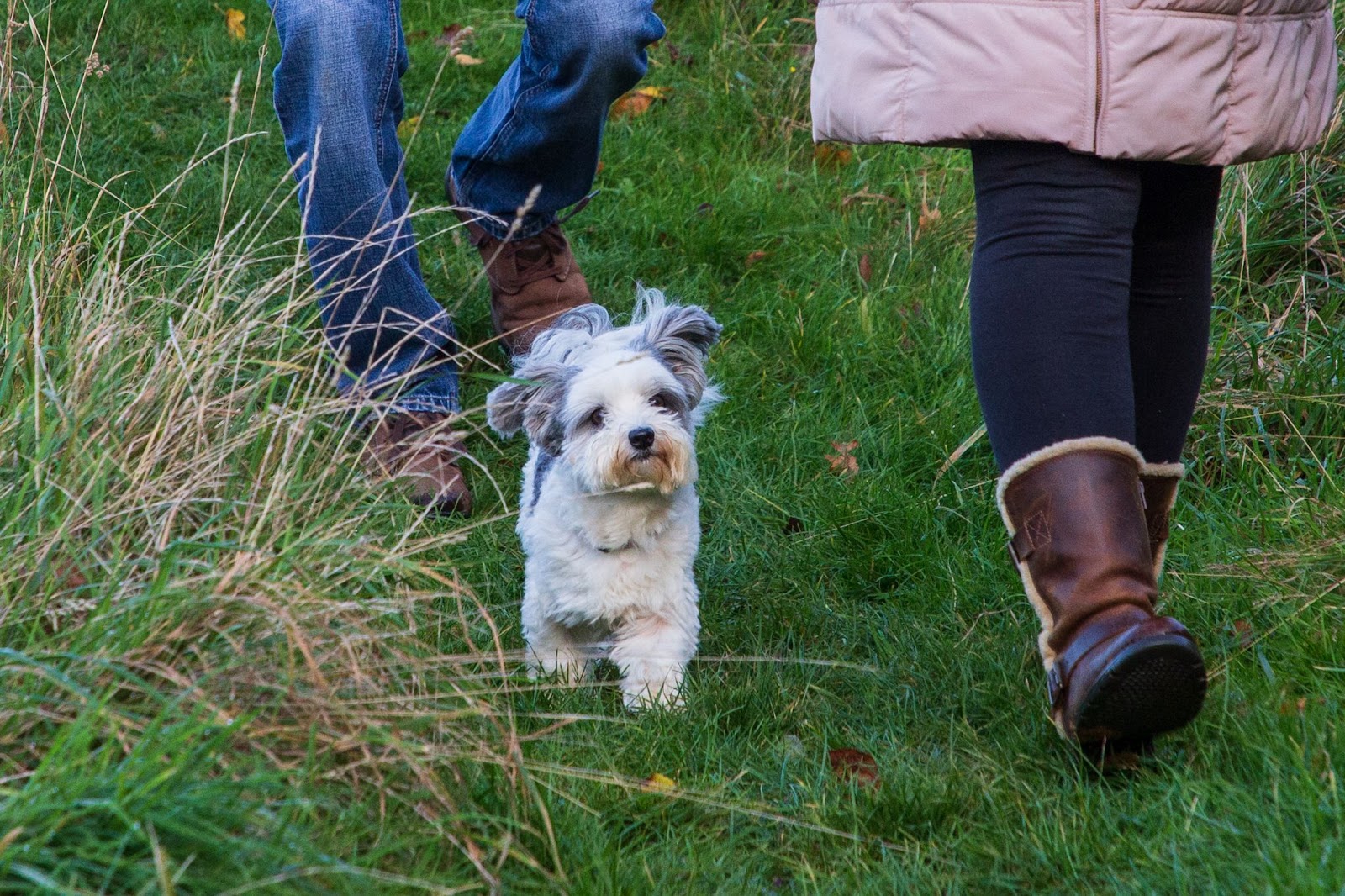 Tiffany added: “It’s so wonderful to see how well Ralph is now doing in his new home, he’s unrecognisable from the frightened little dog who arrived with his friends almost 18 months ago during lockdown. This is what we do this job for, so dogs like Ralph can have the second chance that they deserve.”


The RSPCA’s team of behaviourists has received a generous donation from petcare company Purina which will help provide 101 dogs with behavioural support. The donation will help the behaviourist team at the RSPCA provide extra support for those dogs, like Ralph, who need it the most.


To help the RSPCA continue rescuing, rehabilitating and rehoming animals in desperate need of care, like Ralph, please visit www.rspca.org.uk/give to donate, or call our donation line on 0300 123 8181.